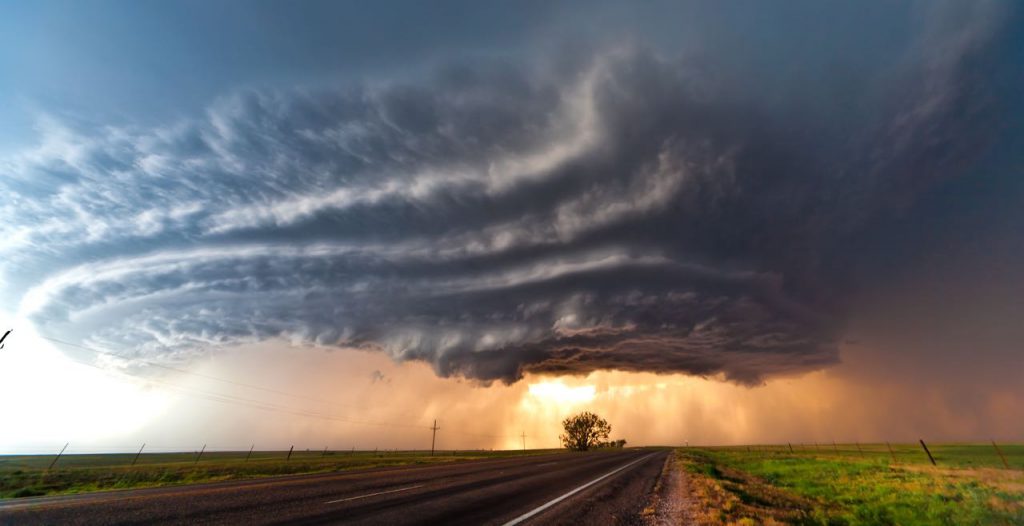 Your Reptilian Brain and the Storms of Conflict

Our highly evolved brains can be our best friends, or our worst enemies. Learn to harness the power of your higher functions to weather conflict.

Jenna has been an inspiring client. She has transformed her life, and been richly rewarded. When we first met, she was in the depth of despair. She was directionless, and without sunshine. Her outlook and days were dark and gloomy. She was in the worst physical condition of her life, despite being in what should have been her radiant forties!

Working with courage and determination, Jenna had focused on rebuilding her physical foundation. As she restored her health, she began to unlock emotional WHealth too. Invisible neuro-hormonal links were restored, bringing light and desire back into her life. She had started to re-engage socially, and was living each day with purpose. She had begun to taste WHealth, and was devoted to her new life.

Occasionally, as happens with us all, she would wobble on her new path. Jenna was going though one of these patches at the moment, I could tell. I knew what had triggered it, and waited patiently for her to tell me. It was always the same.

In rebooting her life, she had salvaged her marriage. After many years of habitual conflict and pain, both she and her husband Paul had rediscovered the early spark that had brought them together. Now wiser, they both worked hard at their relationship. Every now and again, they would relapse into old ways.

For no apparent reason, Jenna would begin to resent Paul’s inattentiveness and sloppy habits. She would find the little things that he did annoying, and she became increasingly resentful. She felt that he no longer treasured her. She bottled it up inside, until it exploded out of her into hostile conflict. After a few days of directionless antagonism, she would feel remorseful, and then “go into herself”, blaming and judging herself for the relapse.

“This time,” she explained, “it was all about his water glass. He always leaves it on the wooden table, and I worry that it will leave an ugly stain on the beautiful shiny surface. It was my grandmother’s wedding gift to us, and I love it. He just doesn’t get it. He did it again on Tuesday night. All day on Wednesday, the same words kept going through my mind, over-and-over again … he doesn’t care … and by dinner time, the gunpowder was primed. I was ready to explode.”

I stopped to think about these words: “over-and-over again”.

It’s a curious phenomenon. I’m sure it’s the trigger of all conflict, from global wars to playground fights to marital breakdowns.

It starts deep within our powerful brains. Deep fears surface in those primitive brain centers that we call the Reptilian Brain, where Mother Nature implanted our survival instincts. To protect us, these primal reflexes drive us to fight and flight. In Jenna’s case, she was afraid of being alone. This is a fear that drives us all, with few exceptions. We’re a social species, driven by affirmation and love. When Paul didn’t listen, or didn’t care, somewhere deep inside her reptilian voice started to whisper … “what if he doesn’t love you?” … “what if you’re going to end up all alone?”

The presence of this little voice is not a bad thing. On the contrary, it is there to protect us and does an excellent job. As always, it’s our response that determines the outcome. Left alone, especially when it appears that we’re not listening, the voice becomes more insistent, sounding the warning over-and-over again.

The Reptilian Brain, developed over millions of years, is way more sophisticated than we think. It soon co-opts the powerful Cognitive Brain, in a process we scientists call rumination. Usually the source of logic and reason, this this deeply influential center responds to the insistent alarm calls of the primitive brain, often translating the message into simple, seemingly unrelated words. So, the words that Jenna had resonating all day were not the deep fear of ending up alone, but a damning accusation against Paul: “he doesn’t care … he doesn’t care … he doesn’t care”, over-and-over again. Sooner or later, she believes this, and then, BANG, the storms of conflict erupt with great fury!

I explained our elegant design to Jenna, highlighting the healthy role that the primitive brain plays in keeping us safe. But personal mastery comes from the way we respond to these alerts. First, we must establish their truth. We must challenge the voice, before reacting to it. If Paul really didn’t care, there would be a lot of other evidence to support this notion. Next, we must speak against the alarming voice. In the absence of deliberate contradiction, Jenna soon finds her brain swirling with negative words. Luckily, we have the ability to determine the words that flood our consciousness. Our cognitive centers are the only parts of our brain under our complete voluntary control. Finally, if the voice is insistent, Jenna must distract herself with positive activities and influences. Friends, music, and exercise all play a vital role here.

The most powerful tool of all is gratitude. The soft science of appreciation has been verified in many astute scientific experiments. Even as she finds herself accusing Paul of not caring, Jenna needs to identify his attributes that make her happy. By actively saying (out loud if necessary) how much she appreciates him for his creativity and strength, or for his ability to laugh when life gets tough, she will find the road out of the whirlwind of negativity and conflict. When the deliberately positive voice of her cognitive brain overwhelms the negative bleating of her reptilian brain, Jenna finds peace. The words that orbit her presence over-and-over again are now kind and loving.

We need to understand the elegant construct of our brain, with its delicate leadership hierarchy, in order to avoid (or, at least, resolve) conflict. The keys to peace and happiness are in our own hands. This is the path to WHealth!

A Rocky Path Triggers Change
Your Journey: The Origin of WHealth