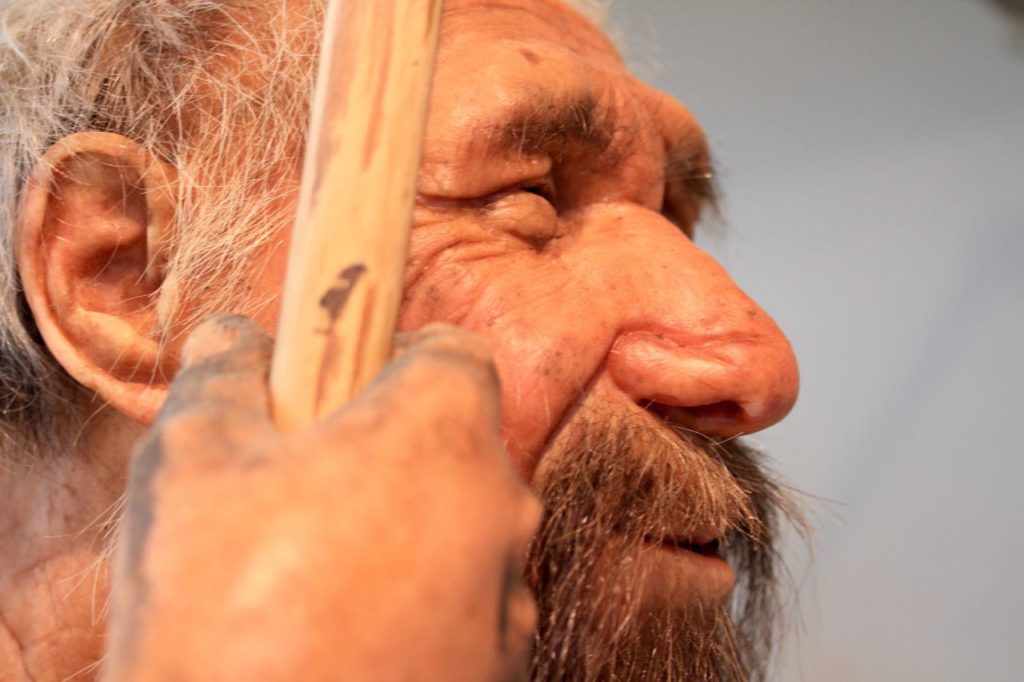 Occasionally, one voice will break through the cacophony of background noise that is our everyday reality. If there is one story that you should read and heed, this would be the one!

The second question is easier to answer than the first … you ended exactly where you are now. Your last 10 steps brought you to where you are right now.

This is true of every single moment in your life. You are who you are, and where you are based on the path you have followed.

To understand who you are, and why you are, we only need to study your preceding journey.

For this reason, when I start working with a new client, I invest heavily in understanding their journey. I spend as much time as I need working through their life, helping me (and them) to understand their history.

Surprisingly, I had no interest in history while a young boy at school. In fact, it bored me to tears—mainly because history teachers in those days insisted that the subject centered on rote learning of dates and facts :-(.

So, I was somewhat shocked to find myself drawn to a massive, 400-page history book.

Yuval Noah Harari, is a modern historian in every way. With a PhD from Oxford, and a current teaching appointment at the Hebrew University of Jerusalem, Harari has taken the world by storm with his engaging, colorful, and provocative views on world history.

Sapiens is the first of his two bestsellers. Harari describes the historic journey of our species. Although our story starts 13.5 billion years ago with the appearance of energy and matter, he focuses on the last 70,000 years—the evolutionary equivalent of our last 10 steps.

The author walks the reader through the Cognitive and Agricultural Revolutions before describing the interweaving of politics, religion and money that changed the face of the planet in the colonial era. He ends with a graphic description of the Scientific Revolution.

“The last 500 years have witnessed a breathtaking series of revolutions. The earth has been united into a single ecological and historical sphere. The economy has grown exponentially, and human kind today enjoys the kind of wealth that used to be the stuff of fairytales. Science and the Industrial Revolution have given humankind superhuman powers and practically limitless energy. The social order has been completely transformed, as have politics, daily life and human psychology.”

And then, true to his provocative style, he asks the question most historians don’t dare to ask:

“But are we happier?”

His answer is yes, no, and maybe so (my words, not his). He walks us through the scanty data available to support his views, and concludes with a challenge to current researchers and historians to answer this unresolved question, “the biggest lacuna in our understanding of history”.

No historic journey is complete without a speculative glimpse into the future. Harari doesn’t disappoint.

Many will be scared by his predictions that include the end of our species (which he describes in greater detail in his second book, Homo Deus), but he quickly warns that there is no going back.

“It is naïve to imagine that we might simply hit the brakes and stop the scientific projects that are upgrading Homo sapiens into a different kind of being. The only thing we can try to do is to influence the direction scientists are taking.”

According to Harari, we are rapidly acquiring god-like powers. We are “beginning to break the laws of natural selection, replacing them with the laws of intelligent design.”

But if we are to play a role in designing the future of our own species, Harari proposes that we must first answer the non-trivial question:

“What do we want to become”?

So, I conclude this article with the same challenge to each one who reads this. It is no longer enough for us to idly contemplate the world we want for our grandchildren. Our species is at a critical juncture, and we must urgently debate and answer this weighty question!

“What do you want (our species) to become”?

Escape Inner Conflict
Getting Out of My Own Way, in Montreal