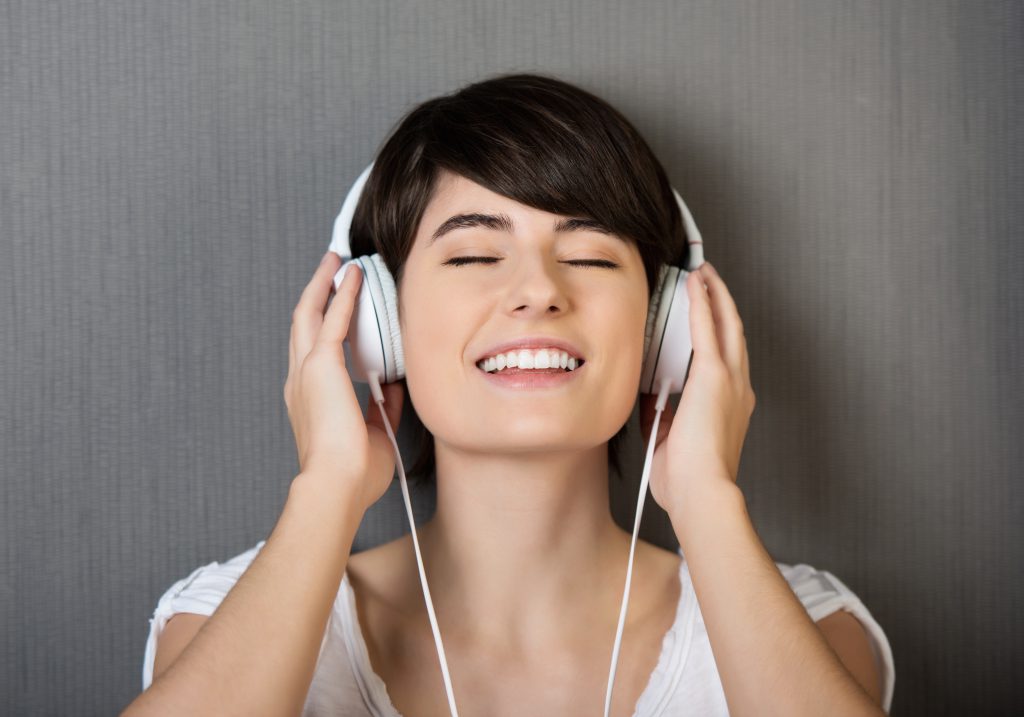 The Power of Music; Fuel for BodyWhealth

Music reaches our hearts and minds, plucking chords that resonate deep within our bodies and brains with an impressive range of physical, mental and emotional benefits. Unlike other mental exercises, music (especially playing an instrument) engages both the left and right brains, testifying to its all-round impact. Music is characterized by auditory and temporal patterns. With its temporal continuity, music can also train the brain to interpret the present in the context of the past, and to anticipate the future. This is a key evolutionary advantage that differentiate the human brain from other species, and a principle that may underpin a great deal of music’s cognitive value.

“If music be the food of love, play on ….” (Duke Orsino, in Shakespeare’s Twelfth Night.)

Music has been shown to have a host of physical benefits that enhance BodyWHealth.

Exercise is central to WHealth, and music has several beneficial effects on training. Music enhances motivation and reduces perceived exertion. As a result, both work rate and endurance improve, enabling better quality workouts.

Soft background music (with dimmed lights) has been shown to reduce food consumption during a meal. Gentle music slows your eating, allowing fullness cues to trigger earlier in the meal before you have gorged yourself!

Sleep quality can be improved with music. Studies have shown more rapid sleep onset, especially in infants and young children. Listening to classical music while falling asleep (I’m sure gentle music of other genres would have the same effect) has been shown to treat insomnia and reduce daytime drowsiness in college students – a benefit easily extrapolated to the rest of us too.

Cardiovascular health can be directly affected by music, probably through it’s effect on stress reduction. 30 minutes of music was shown to reduced blood pressure and heart rate. An interesting experiment demonstrated enhanced vascular reactivity in the presence of joyful music. This is an important measure of cardiovascular health, although the mechanism of benefit is uncertain. Laughter had similar impact, while music that provoked anxiety had the opposite effect.

Several studies have shown interesting effects of music on immune function, although the overall effect on improving resistance to infection is hard to demonstrate. Researchers speculate that part of the benefit arises from the reduction in cortisol, the stress hormone that dampens immune function. Soothing music has been shown to increase levels of IgA, an antibody involved in the first line of defense against infection. Other antibodies in the blood have also been shown to increase after listening to as little as 50 minutes of uplifting music. Not only is cortisol reduced and antibody levels increased, but scientists have also reported a reduction in IL-6, a pro-inflammatory protein that has a strong association with diseases such as heart disease and cancer.

Of course, showing the effects of music on specific biological functions is not the same as demonstrating improved health, but the benefits on exercise and sleep alone are clearly valuable for BodyWHealth.

Perhaps the mental and emotional benefits of music are even more impressive.

Research has shown that music impacts the levels of several brain chemicals that play important roles in mental and emotional health. Listening to joyful music releases dopamine, the feel-good hormone in the brain. Music also has an effect on serotonin levels, a brain chemical involved in long-term mood regulation, memory and sleep. The brain also releases endorphins when you listen to music you enjoy, independent of genre or tempo. Finally, research has shown that music affects the levels of oxytocin, the “love hormone” in the brain. This hormone is deeply involved in bonding and social recognition. Collectively, these effects explain the profound feelings evoked by music.

Many studies have demonstrated enhancements in cognitive function after listening to music. When first discovered, it was dubbed the “Mozart effect”, because the first experiment had subjects listening to music composed by Mozart. Subsequent research demonstrated that other music had the same impact, and suggested that it was perhaps the enjoyment of the music rather than the music itself that drive the benefit. Several aspects of mental power have been evaluated separately such as reading, spatial reasoning, concentration and memory. Under the right circumstances, using the right music, all have been shown to improve. I am particularly interested in the emerging evidence that active engagement in music (that’s not just listening, but playing an instrument or singing) may help ward of the mental deterioration associated with aging, and even decrease the risk of dementia. Hopefully, research will clarify this further in the future.

Finally, music has proven useful in the treatment of several disease states.

Music has the ability to relieve depression in some patients. This is true for classical and meditative music especially. Unfortunately heavy metal actually makes depression worse.

Music can meaningfully reduce the perceived intensity of pain, especially in geriatric care, intensive care, and palliative medicine. Music not only distracts and relaxes patients, but also releases endorphins that have benefit in reducing pain associated with arthritis, surgery and migraine.

Fascinating research into the use of music in the rehabilitation of brain injuries such as those experienced after stroke have shown clear benefit. Music can be used to regain partial or full access to memories. After suffering a stroke, people will often have speech impairments as a result of damage to nerve pathways in the brain that control speech. Music evokes “parallel” pathways and may even have the ability to assist repair the speech pathways. Making adjacent nerves stronger seems to allow the damaged nerves to recover.

Patients with impaired motor skills such as Parkinson’s disease have also benefited from music therapy. Music can increase their walking speed and help them with the initiation of movement, a classical Parkinson’s problem.

Another fruitful area of research has been in the autism spectrum disorders. Music helps with the development of language and motor skills, and activates areas of the brain associated with socialization.

Had the Duke that opened Shakespeare’s Twelfth Night known the impressive benefits of music beyond love, he may have re-crafted his words, perhaps even becoming the first public figure urging us to “play on” for BodyWHealth.

The Power of Touch: a Bidirectional Gift
Stand Tall to Drive BELIEF: A Simple Recipe for Success