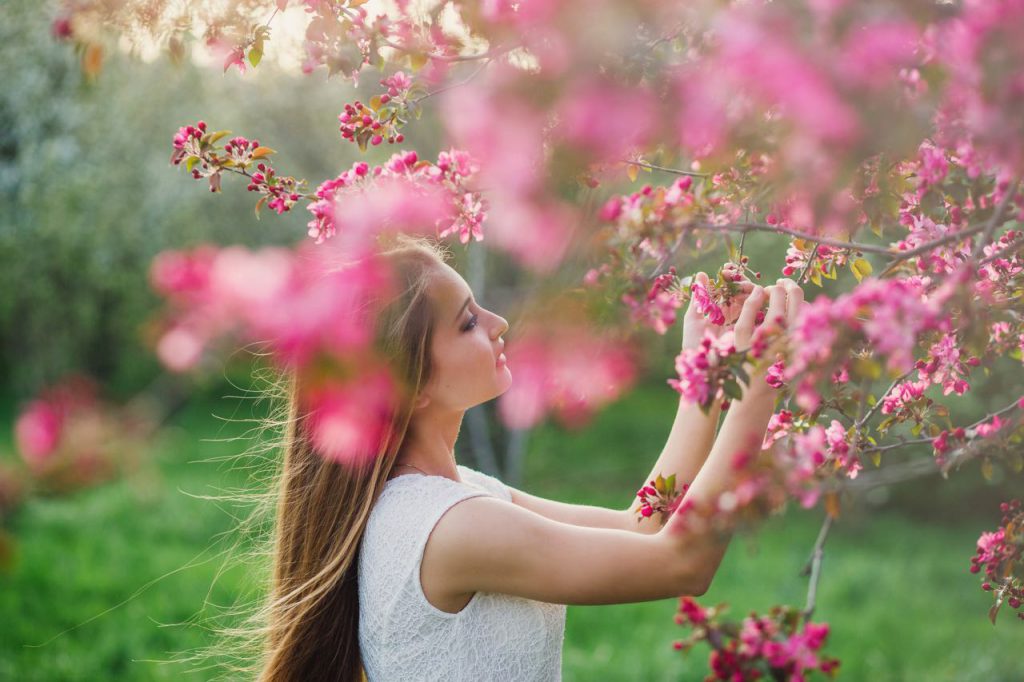 Activate the Power of Reward (Part 3 of 3)

When we understand the magnificent design of our complex brain, we can develop life strategies that generate happiness and avoid misery, happily.

Whereas both reward and punishment are effective in changing future behavior and habit, I’ve always been drawn towards the superior value of affirmation. In my opinion, affirmation and positive feedback are far more powerful drivers of sustainable behavior change.

I’m not alone in this thinking. Researchers who work with marine mammals have the same belief. This natural phenomenon was beautifully captured in the book Whale Done coauthored by Ken Blanchard and researchers from the world famous Sea World. Their work with large marine mammals including dolphins, whales and seals led them to appreciate that the power of positive feedback vastly outweighed the influence of negative feedback.

I have yet to meet an individual that doesn’t respond to affirmation. Even the most hardened and cynical executives I have encountered across twenty years in corporate life respond to positive feedback. Imagine the beauty of a world in which each and every one of us was striving to exert an influence only through positivity and affirmation. That’s a world I want to live in.

I’m convinced that this theory has its roots in the fact that the currency of learning is dopamine, the happiness hormone. By dialing this up, or down, we learn to modulate future behavior. Mother Nature built a system that fundamentally works on the presence (or absence) of internal, chemical affirmation.

The habenular complex plays an immense role in our psyche, especially in the context of the win-lose culture favored by high performers.

To appreciate this, let’s go through an exercise that will be familiar to most (if not all) readers. About midday on December 31st, each of us starts to reflect with a mix of nostalgia and excitement at the change that happens at midnight. Actually, nothing happens in the grand scheme. But we use this nominal turning point to muster energy and resolve for so many new beginnings. As the afternoon proceeds, we first build, then refine and rank our list of New Year Resolutions. Then, when we finally open our eyes on the morning of January 1st, we set out (once again) to exercise, lose weight, be nice, make money …

Having read about the biology of reward, you know that deep in your brain, your reward circuitry has started to expect success. In your cognitive mind’s eye, you hold the image of Mr or Ms Universe. This is the new person with slim waste and sleek, muscled limbs that you’re going to become. Your reward circuitry is primed for the arrival of this super-hero. It stock-piles dopamine so that when you achieve this goal, when you win, it will explode, with the powerful surge of chemical happiness reaching the furthest recesses of your mind!

And what happens? Well, I don’t really need to describe this for you. We’re all intimately familiar with the let-down on January 17th, when finally, you acknowledge that you haven’t magically morphed into Mr or Ms Universe. And then … Mother Nature unleashes all the venom and anger pent up in your punishment circuitry. Your dopamine is locked away, and your life enters that horrible cold, dark, lonely corridor. Sound familiar?

So, what went wrong?

To understand this, let’s go somewhere else quickly. Please travel with me to the laboratories of the world’s best engineers. For this example, and because I’m in love with Apple design, we’ll choose the Apple laboratories.

What happened when Steve Jobs got the first prototype of the cellular phone in his hands? It weighed about 4 pounds, and needed a small trolley to carry it. Did he throw it to the ground saying, “that’s it … we failed … there will be no more mobile phones!”

Well, in all honesty, he may have thrown it to the ground, but when the engineers re-grouped in the lab, they didn’t descend into a war of insults and blame. They celebrated.

Why does this work for them, and what should we learn from this?

It’s simple, and it’s about expectations. The ultimate goal of Jobs and his engineers was a sleek, beautiful little handset that would connect people across the globe without wires. They never abandoned this vision. But they realized that it would take many steps, many errors (even failures), and many design enhancements before they could deliver the big prize.

If they had seen this as a one-and-done, a win-or-lose, then when the first clunky prototype thudded onto the lab bench, their habenulae would have yelled in unison that they had failed, and physiological punishment would have followed. Their dopamine would have been shut down and locked away. They would have been miserable.

Instead, their reward centers viewed each step as a win, and each time that Jobs threw down their prototype in disgust, their dopamine reservoirs burst, flooding their brains with joy. They were now inspired and ready for the next leg of their journey towards success.

The opposite of winning is not losing, but learning! Please don’t view life through a win-lose lens. Embrace failure as a vital step on the way to success. This way, we keep Mother Nature and your powerful brain working with you rather than against you, and you will master build the win, followed-by-win, followed-by-win, until-victory mindset!