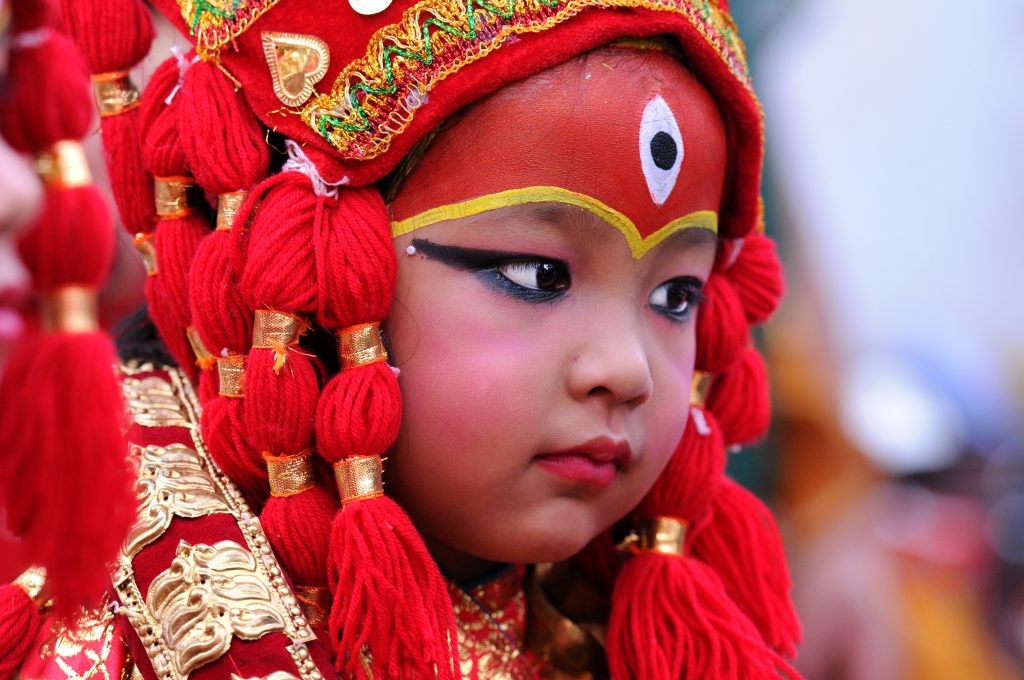 My Royal Plea to All Parents

Parents of young children often ask me what they should do to raise confident, successful young men and women. Here is what I tell them, based on my understanding of the neuroscience of the human brain, and the power of BELIEF …

To help them understand further, I ask them to enter the theatre of their imagination, and picture their children dressed as young members of a royal family on an important day. Picture them standing on a royal balcony overlooking a crowded square filled with adoring subjects. Picture them walking with their family amongst the crowd, heads high with confident gait. Their faces, body language and behavior ooze confidence. The world is theirs and they can choose their own futures.

The human brain works in a wonderful way. The cerebral cortex (or cognitive brain) drives our thought and reason. It has the power to override both our emotional and our primitive brains. It is the source of positive thinking. If our brain is filled with positive thoughts that resonate with our emotional desires, BELIEF flows easily and naturally. And this is the secret! The royal child hears affirmation at every corner. The whole world shouts out, “you are worthy”. Their ears faithfully pass the message on to their brains, in particular to their cognitive brains. Their cognitive brain hears this message hour after hour, day after day. It becomes deeply ingrained in their being, and they BELIEVE.

For more insight into the power of BELIEF, please read The Anatomy of Belief, The Power of Belief, Activate Belief and The Immense Power of Positive Thinking.

Sleep Well to Lose Weight
On Being in Love; By Bob Marley