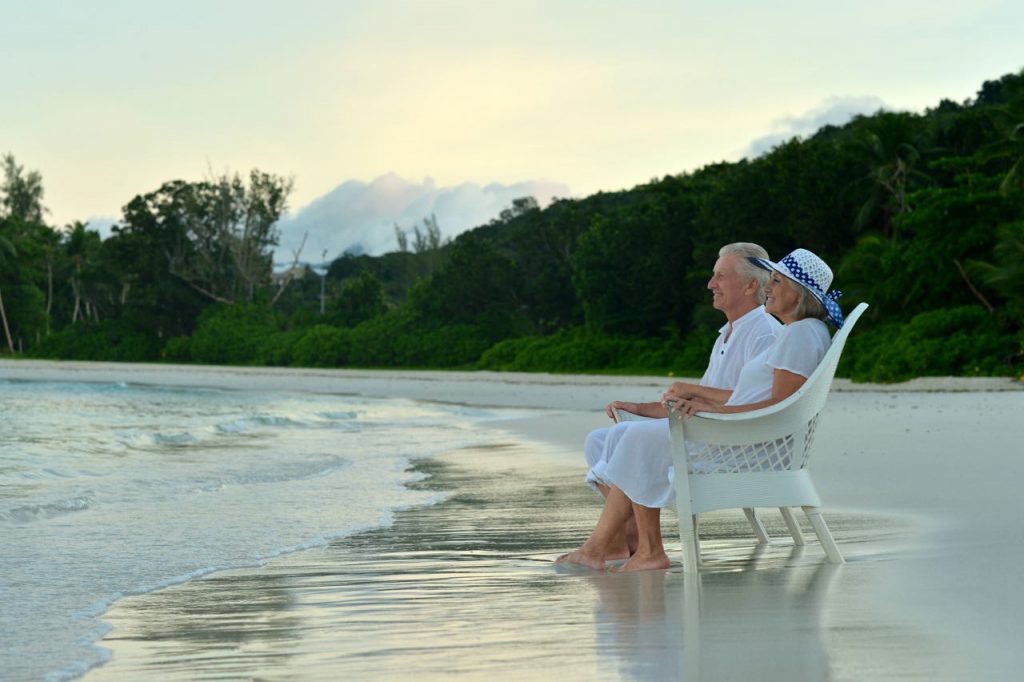 I have no moral agenda on this topic. In my mind, you’re free to live your life as you choose, with (or without) whomever you chose. I’m simply reporting the science. Several studies point to longevity benefits from the emotional and functional social support offered by long-term, stable life partners.

In a major population based study, that evaluated the mortality risk of almost 200,000 Americans, researchers found that divorced, widowed and never-married people had higher mortality rates than their cohabiting counterparts.

A study of men and women between the ages of 40 and 59 showed that, when comparing marital status, the lowest survival rates were found in divorced men and women.

We expect people to live through their middle ages. So when they don’t we worry. Researchers at Duke University have explored the role of marital status on the risk of premature death in middle age. They found that people who had never married were twice as likely to die during their midlife, and if you were unmarried during your midlife (either never married or divorced) the number was even higher – you were three times as likely to suffer premature death.

The benefits of long term, stable partnerships have been demonstrated well into old age in a large population-based study in China. Most interesting for me in this study was that the quality of the marriage also seemed to play a role, with higher quality marriages conferring more benefit.

If you want to live long, then seek out the love and support of others. The tighter you are with your significant other, the better.