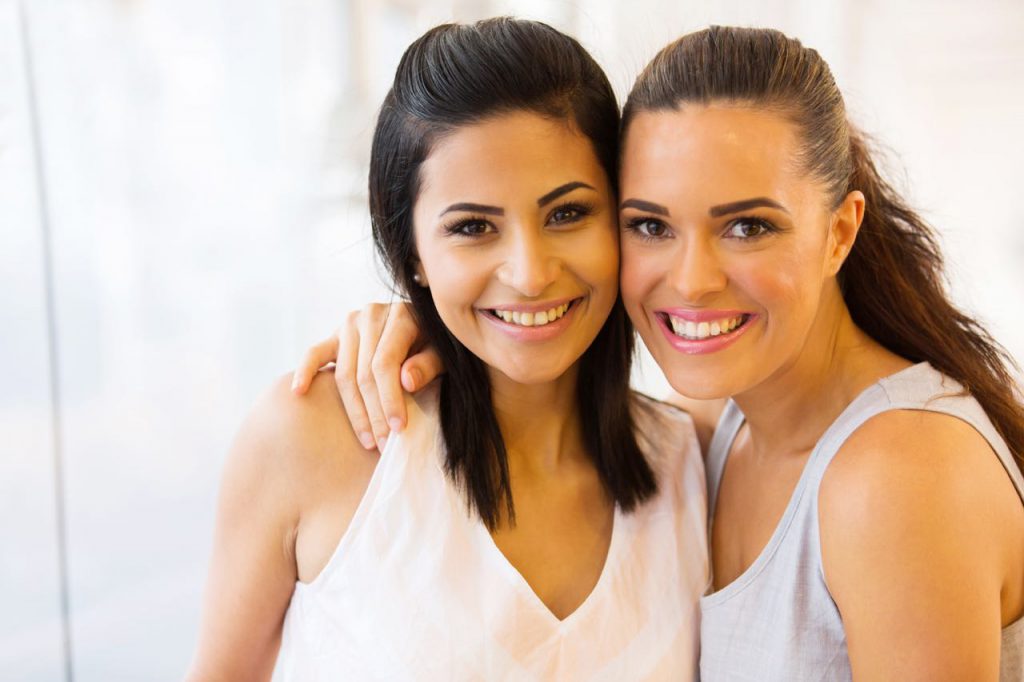 Self-Compassion and Change: Powerful Allies on Your Journey

Many years in a row I tried to reclaim my health and happiness. My career was in full swing; I was working long hours and traveling extensively. I was in horrible physical condition, and cracks were beginning to threaten my robust emotional foundation. I loathed this state, and so each January I tried to generate a new lifestyle – one that guaranteed a sleek, fit body, efficient use of my time, and a healthy work-life balance. Sadly, as many of you have also found, each campaign ended a few days or weeks later in a flood of disappointment, self-admonishment and substantial self-loathing! Sound familiar?

There are many reasons that we all fail over-and-over again, despite really wanting to change. Desire is simply not enough.

We’re headed for the New Year sooner than you think. Let’s approach your resolutions armed with the right mindsets this time. You still have time to prepare for success.

Before we look internally, let’s explore this challenge in a less personal context.

Imagine that you’ve been approached by a good friend for help in rebooting her life. She’s out of shape, overweight, perpetually exhausted, lacking motivation and purpose, and generally feels sad about her life! She’s a good person; a hard worker with very good intentions. Yet, she’s come to you asking for help.

Fortunately, you’re a BodyWHealth fan, and so you know what she must do … starting with 10,000 steps on at least 5 days of every week. You’re not really sure how to get her there. But you like her a lot, and you’re a good friend, so you agree to help.

You don’t realize it yet, but you already took the first step to helping her. If you hadn’t been open to her in the first place, she would never have reached out to you. If she hadn’t felt that she could share her worst side with you, without contaminating your overall view of her, you would never have heard from her.

The next thing you’d probably do would be to listen to her. You’d want to understand her dilemma more. What was she finding difficult, and why? Did she understand what she needed to do, but didn’t know how to do it? Or perhaps she was too mixed up in the emotional morass of failure to be clear even on what she needed to do. As a good friend, you wouldn’t just listen, you would empathize. You would understand and feel her pain at a deep visceral level.

That would be a great start, but if you left it there, you wouldn’t really have helped your friend. You need to take it one step further. You’d need to progress from empathy to compassion. When you make this vital shift in mindset, you move from passive commiseration into an active support mode. You now want to actually help her.

I have written elsewhere about the power of compassion. It’s a deep, physical phenomenon, and brings health and happiness to both the giver and the receiver.

I’m sure that you’ve all experienced the power of compassion. Whether from your own kind acts, or as a recipient, you know that it works. The receiver feels understood, respected, trusted and affirmed. These are some of nature’s most powerful forces. These powerful words and their associated emotions act as catalysts of change, bringing hope and courage.

Back to my own story. In my mid 40s, I turned my own life around.

Those that know me well, may be surprised about this. I’m a deeply caring physician; well-known for my empathy and compassion. These have also been two of my most valuable assets as a leader within my profession and community. I’ve had reasonable levels of self-esteem. I tend to trust my gifts and talents. But I’d largely kept these powerful forces for others. I had considered self-compassion to be a selfish indulgence.

As I reflect on the way that you and I would help somebody else, I am deeply mindful of the fact that we are unlikely ever to be able to help ourselves unless we can find the self-compassion that we usually reserve for others.

In the next article, we explore the emerging science of self-compassion. It’s an immensely powerful force.