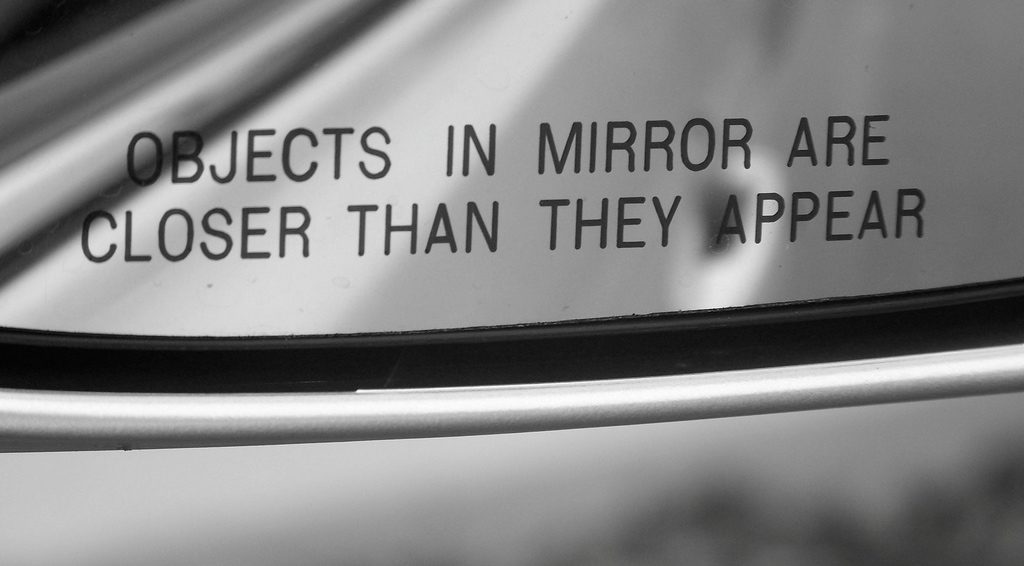 The Power to Change Lives: Believe and Celebrate

I was over half way through my 40s, a physician and exercise scientist. I had seen the consequences of physical neglect in my clinical practice and research. I understood the science intimately. Yet there I was, at least 40 pounds overweight, unable to walk up a long flight of stairs without resting. With four beautiful, growing children that I love dearly, I had every reason to want to stay healthy for a long time. I understood the 4 Golden Rules – to exercise, eat what I need not what I want, and to work unrelentingly at good habits. Yet, there I was, stuck in a very bad place.

Golden Rule #5 is debatably the most powerful and most important of the 5 foundations for BodyWHealth. It converted my good intentions into sustained healthy behavior. More than this, it gives me reason to believe that there is WHealth beyond Health. It keeps me motivated and working hard even now that I am healthy, because the limits of this WHealth are unbounded.

Golden Rule #5, in its simplest form, is to Believe and Celebrate.

Let’s start with Believe. What I’m proposing may sound trite at first: believe in your WHealth and you will have it. I thought I believed, and I did …. intellectually. I knew that exercise induces chemical and structural changes in the body that are rewarded by health and happiness. I believed this. But I was still stuck in the same world of bad habits that had colored the last decade of my life.

Then suddenly one day, almost by accident, I looked in the mirror and saw a young man and an athlete. That one moment changed everything. Sure, I saw the same reflection I had seen the day before; the same bulges and sags that arise with neglect and middle age. But I didn’t stop in that negative, superficial moment. I looked through that façade, and believed that the man behind this was young, fit and healthy. And miraculously, I was. Because I believed I was an athlete, I acted like one. I exercised like an athlete (starting slowly). I ate like an athlete. I did not eat the extra donut. Not because I had exceptional willpower, but because a real athlete simply wouldn’t. I pictured, believed and then lived the future. Three years later I had lost 40 pounds and could run up those steps without pausing, and more. I was 5 years younger than when I started.

There are many closely related words that spring into action as soon as you believe. Once you believe that you are fit, healthy and athletic, you start planning, intending, anticipating, expecting, attracting, manifesting and trusting the behavior required to drive health. For many years I had taught elite athletes to visualize themselves competing successfully in their specific event in order to deliver that very success. I firmly believed from both personal and professional experience that we impose more limits on ourselves than any other external force does. I had advised athletes, patients, work colleagues and children to believe that we have within our own hearts and minds the ability to affect our destiny (a concept known as an internal locus of control in the scientific literature). Yet I had never experienced this truth with such power. My life was transformed.

So what does this mean for your health? And how would I go about this transformation again, perhaps in another domain of my life? Here’s where we start tapping into the second part of Golden Rule #5: Celebrate. Start by celebrating. Focus on what you have, and be grateful for it. Say it out loud, or write it down. “I am thankful for … the two strong legs that will help me walk”. “I am grateful that … I have 4 beautiful children and the will to be with them as they grow up”. “I appreciate that … I still have time to make a difference”. Out of gratefulness comes resolve. The second part is to focus on what you want, and NOT on what you don’t want. You have to spend more time thinking about the slim healthy person you are (will be) than the unhealthy unattractive person you are accustomed to seeing in the mirror. The opposite of belief is fear or doubt. In the case of health, shame and embarrassment are powerful allies. They appear when you look in the mirror or stand on your bathroom scale, and work to erode your belief in the new you. It is why I will never talk about your weight, and will seldom advocate that you use your bathroom scale. In fact, I recommend that you get rid of your bathroom scale, because when people get on it they spend more time thinking about being overweight, than being the slim healthy person they want to be.

In the beginning this is very difficult. It’s easier to find things to be grateful for, and as with many things, practice improves your skill. So keep up the gratitude as a daily ritual. It’s harder to see and believe in the new you. Doubt intervenes pretty quickly. You argue with yourself, and relapse quickly to seeing with old eyes. At another level, knowledge of the power of belief can be frightening. It’s easier to blame somebody else or something else for what is wrong (Rule #3: No Excuses). In truth, each one of us has the power to see and deliver BodyWHealth, and that’s both exhilarating and liberating.

Now let me be clear. I’m not advocating for a blind belief that anything is possible. We all have physical limits to our biological elasticity. We’re not all going to be Olympic athletes. Certain biological changes are beyond our mental control. You still need a doctor and we still need medicine. I still take my cholesterol medication every day. What I profoundly believe is that each and every one of us can always achieve more. Regardless of our physical condition, BodyWHealth is attainable. It’s the best investment you can make.

Finally, I advocate that you celebrate each and every step of the way. I believe that affirmation is the most powerful psychological driver, whether coming from self or from others. You’ll remember from Golden Rule #4 that reward entrenches good habits. When you celebrate your BodyWHealth, you reinforce healthy behavior, declare future intentions (believe) and via a host of hormones and neurotransmitters (chemicals in the brain that we will discuss in depth in subsequent blogs and the book), you ingrain a hunger for more success!

If you’re interested in better understanding the science behind BELIEF, please read the 3-part blog: The Anatomy of Belief, The Power of Belief, and Activate your Belief. These may be the most important pieces I have written!

Requiescant in Pacem Aeternam, Brave Friends
2 Words of the Wise: Believe and Celebrate!