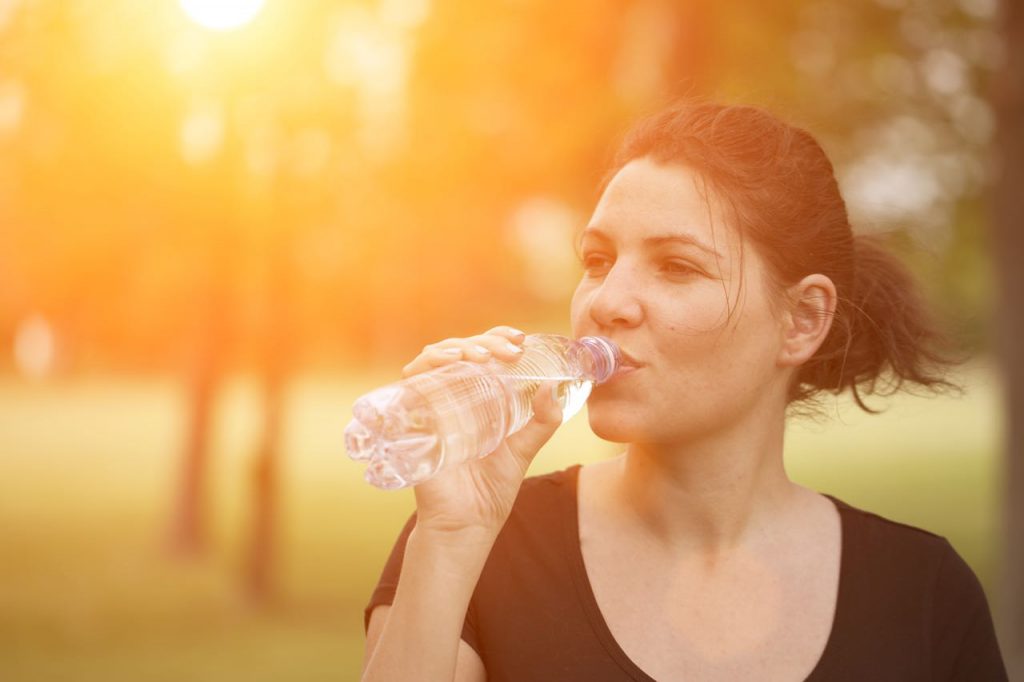 A flurry of articles in the New York Times last week portrayed the Coca-Cola company in a very bad light. The articles questioned the company’s scientific integrity, exposing details that suggest the company is influencing scientists to protect it’s revenue.

The first article appeared online on August 9. It exposed Coca-Cola’s significant funding of a group of scientists and a non-profit organization that are disputing the value of calorie restriction in achieving individual and societal weight goals. Of course this is alarming, and not really surprising. The effort of a huge number of concerned health practitioners and scientists is paying off. Increasingly, consumers understand the dangerous role of sugar-loaded drinks in driving the inflammatory metabolic disruption associated with obesity, Type 2 Diabetes, heart disease and even cancer. With this insight, the sales of Coca-Cola products have declined.

In fairness, the organization has invested hugely into driving awareness of the critical role of exercise in health, particularly in weight control. I applaud this. What is sad though, is that they choose to minimize, even negate, the benefits of calorie restriction. Frankly, even generating debate on this topic may worsen apathy in a society burdened with imminently preventable disease. We should have been warned by an online publication that appeared in December 2013 alerting us that research sponsored by the food industry was 5 times likelier than research conducted by neutral scientists in concluding that dietary sugar was not a problem.

Things got worse for Coca-Cola on August 13, when the New York Times published several letters from angry readers. The most damning letter came from a group of scientists, including the president of the Center for Science in the Public Interest, and professor and chairman of the Department of Nutrition at the Harvard T. H. Chan School of Public Health. They shared their “outrage” at the “scientific nonsense” being propagated by Coca-Cola, and referenced the Scientific Report of the 2015 Dietary Guidelines Advisory Committee. This report is conducted by leading scientists in the field to advise U.S. Department of Health and Human Services (HHS) and the U.S. Department of Agriculture (USDA), and clearly highlighted the damaging role of sugar-loaded drinks.

The scandal was elevated to an editorial in the New York Times entitled “Coke Tries to Sugarcoat the Truth on Calories” and published on August 14. A strong statement by a respected media icon!

The biggest risk in all of this is that this murky debate confuses the earnest WHealth Seeker. Here’s the truth. You need both exercise and a prudent diet to be healthy. The systemic inflammatory consequences of inactivity and excess body fat (especially abdominal fat) are disastrous. There is no doubt that excess dietary sugar is bad for you, and restricting it to lose weight is a good thing. If I were forced to choose, I would say that the balance of the literature substantiates that exercise alone is better than diet alone at driving health, but that’s because it does more good than simply burning excess calories.

If in doubt, drink water!

And my advice to Coca-Cola? Find profit in WHealth!