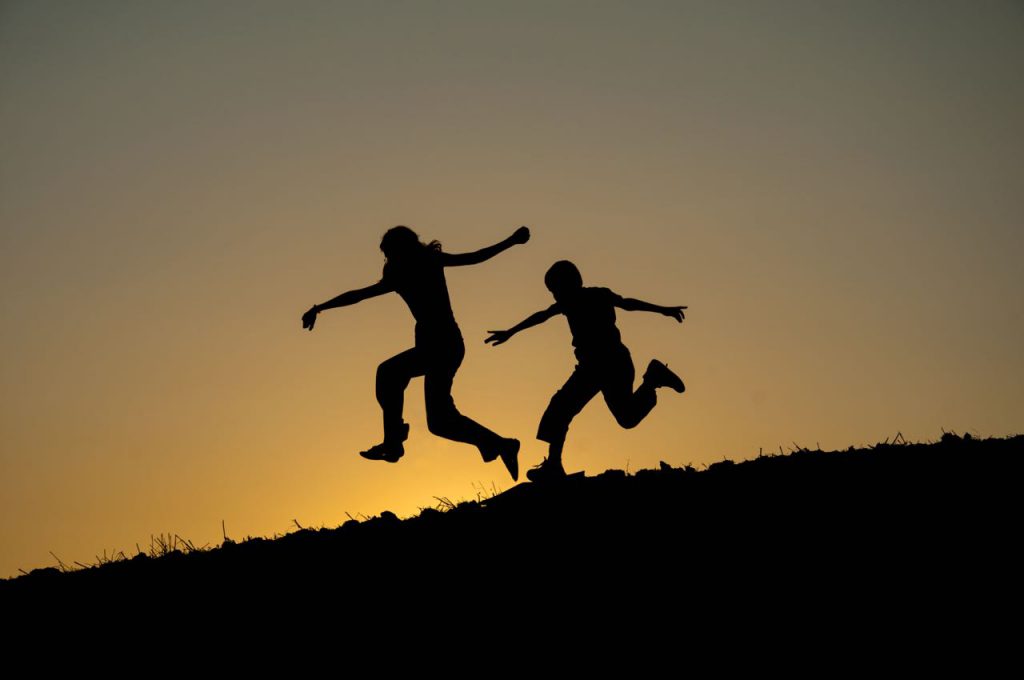 In Praise of My Primitive Reptilian Brain?

Have you ever run very fast down an incredibly steep hill? I have. Here is what happened …

One of my regular walking and running routes is a beautiful steep climb to a monument with a glorious panoramic view of the ocean. The first half is tough. It’s all uphill, and you feel that you have earned the view from the top. Then I turn for home, and you guessed it, it’s all downhill.

This was my route this morning. On the way down, I was jogging along merrily until I reached the steepest part of the descent. With gravity on my side, I started to accelerate. Perhaps I should write that differently. Gravity started to accelerate me. If you’ve ever been in the same situation (and I hope you have), you’ll know that there comes a point in time where the speed of your body exceeds the desperate efforts of your legs to keep up. So guess what happened next?

You may be surprised. What happened next was that I heard the strident voice of my primitive reptilian brain, drowning out the rest of the complicated neurological chorus in my brain. In a strong, deep voice, it said, “slow down or bad things will happen”.

Now, if you’ve read some of my other work on brain function, you’ll know that I usually speaking against your primitive brain. This is the nerve center that stops us from adventuring and having fun. It is the origin of caution, doubt and fear. I am usually advocating that you empower your cognitive brain, which is under your complete, voluntary control, to speak up and overrule the whining of your primitive brain, thereby enriching your life.

Today was different. I slowed down, and muttered quietly under my breath an acknowledgement that my primitive brain was right. As I thought about it a bit more, I realized that this is the good role of our primitive brains. They really do keep us safe. Rather than arriving home with shredded knees and elbows, I jogged in happier and healthier. As I entered the house, I whispered a little “thank you”.

And then I thought a little more …. I wondered if this might be the reason that I’m not a world champion marathon runner, or an Olympic Gold Medalist in downhill skiing. Actually, perhaps I should rewrite this article with a different ending …. or not.

As always, your future is enduringly In Your Hands.